During this time, we are taking appointments. Please call us at (214) 821-6292 to schedule your appointment.

Types of STDs and Symptoms 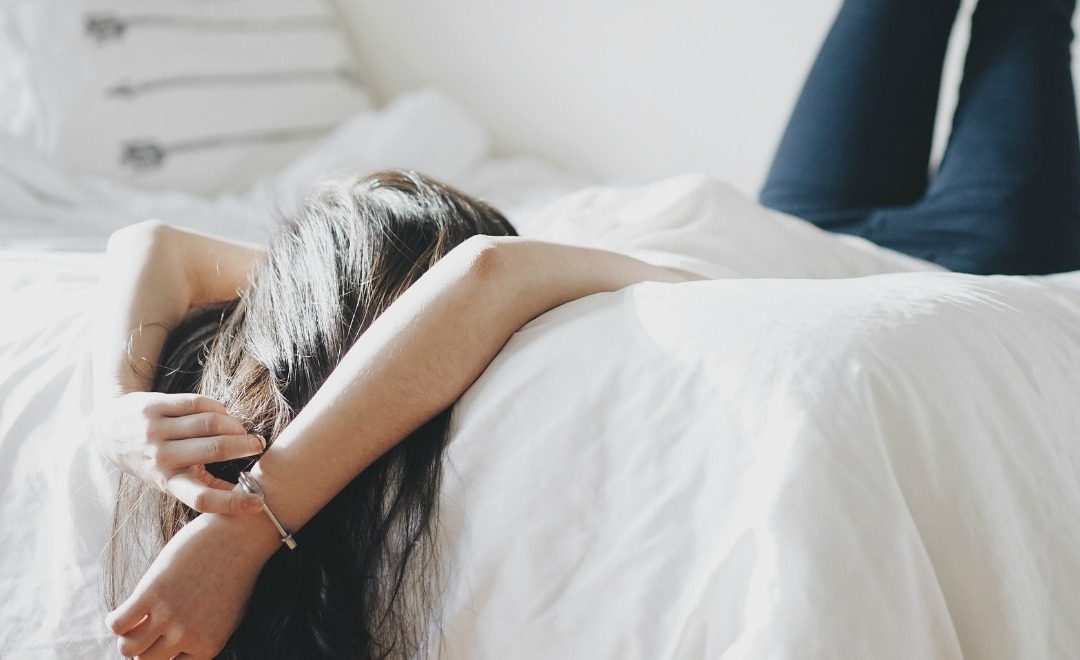 Types of STDs and Symptoms

No one wants to get an STD.

However, it’s a fact of life that sexually transmitted diseases are out there and that you’re at risk to get one, especially if you’re sexually active. It’s important to be educated about STDs and to know what kinds are out there and what symptoms they can have.

Sexually transmitted diseases: any of various diseases or infections that can be transmitted by direct sexual contact including some (as syphilis, gonorrhea, chlamydia, and genital herpes) chiefly spread by sexual means and others (as hepatitis B and AIDS) often contracted by nonsexual means. –Merriam Webster

These sexually transmitted diseases are also referred to as STIs (sexually transmitted infections), or venereal diseased. According to the American Sexual Health Association based on information from a 2004 study, “one in two sexually active persons will contract an STI by age 25.”

It is important to note that it is possible, though not as common, to get an STD from things other than sexual contact. For example, a blood transfusion from a donor with STD or sharing needles can transmit these diseases. A pregnant mother with an STD runs the risk of transmitting her STD to her child either during pregnancy or childbirth.

What Are Common Types of STDs?

HIV is an infection that attacks the body’s immune system and is spread through certain bodily fluids, making it hard to for your body to fight off other infections and diseases. AIDS is caused by untreated or severe HIV and a few decades ago was seen as fatal. There is no definitive cure for HIV or AIDS, though they can now be managed through medication and antiretroviral therapy (ART), which can considerably improve one’s health, prolong the lives of people infected, and can even reverse the symptoms of the disease and lessen the risk that these STDs will be spread.


HPV, or the Human Papillomavirus, refers to a group of around 150 related viruses and is so common that the majority of sexually active people will have it at some point in their life. HPV is generally a minor STD and doesn’t cause major health issues, though some types of HPV can lead to several types of cancer. HPV can sometimes cause genital warts and can be transmitted through intimate contact with the skin, usually during a sexual encounter.


Herpes is one of the most common STDs in the US and appears in two types, HSV-1 and HSV-2. According to some statistics, 1 out of 6 Americans between fourteen and forty-nine years of age are infected with HSV-2, or Type 2, herpes. Herpes is transmitted via skin-to-skin contact and while it’s not curable, for adults it is NOT a life-threatening STD like some of the others on this list. Type 1 herpes can show symptoms such as blisters and cold sores near and around the mouth, while Type 2 is more common in adults and creates sores on around the genital areas.


Chlamydia is a bacterial infection that does not show any major symptoms and is simple to treat with antibiotics once a diagnosis is made. This is a very common STD, especially among teens and young adults, with nearly three million American contracting chlamydia annually. Chlamydia can lead to serious health problems if left untreated.


This STD is a virus spread through sexual intercourse or even through sharing things like toothbrushes and razors for shaving. Hepatitis B infects the liver and is often treated and cured, though in more serious, it can lead to Chronic Hepatitis B and cause liver failure and other medical issues. This virus can also spread through contact with infected bodily fluids, blood, and unsterilized needles.
There are many other types of sexually transmitted diseases infecting people around the world, such as gonorrhea, syphilis, and scabies.

If you think you might have an STD, it is important that you get tested and treated as soon as you can. Don’t wait for the problem to get worse before you visit a clinic or talk to your doctor. Some of these STDs are easily treated by medicine but can get pretty serious if given too time to spread.

If you’re sexually active, it is important to get regularly checked for STDs.

Be well informed and be proactive about your health. You can learn more about the signs that you might have an STD here. Also, it’s important to be aware that some STDs have few or no symptoms.

Have any questions about sexually transmitted diseases? Contact White Rose Women’s Center for more resources and what to know about STDs.