During this time, we are taking appointments. Please call us at (214) 821-6292 to schedule your appointment.

Signs That You Have An STD 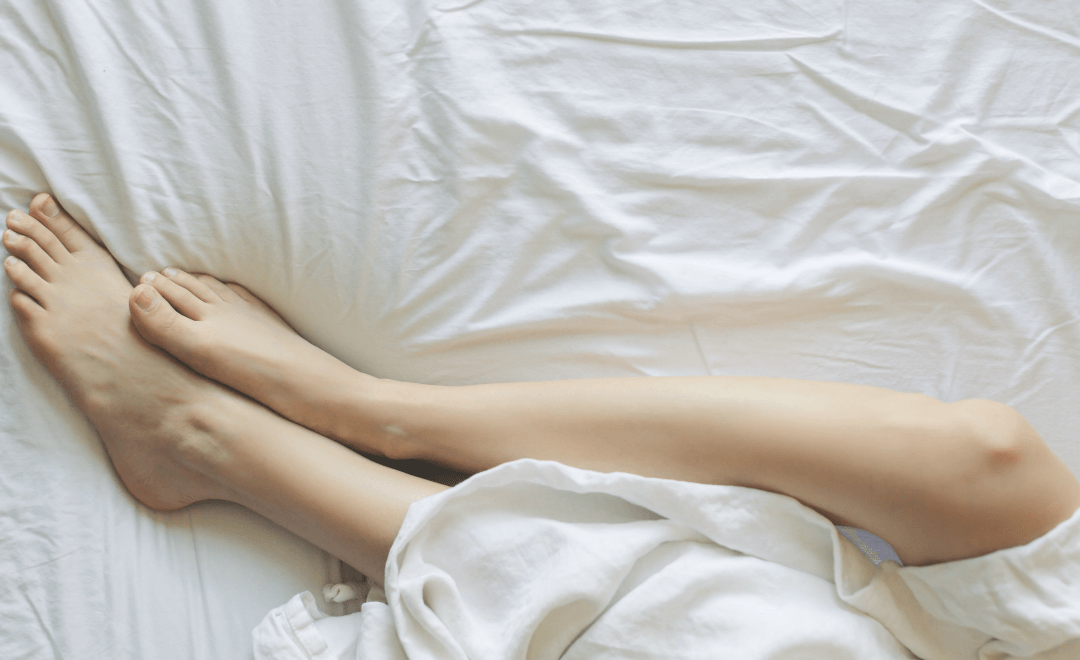 It’s important to be informed about your body and aware of what to look for when it comes to signs that you have an STD.

Sexually transmitted diseases come in so many varieties and forms and are important to get diagnosed and treated as early as possible. Read on to learn more about different symptoms of different STDs and way you can try and prevent contracting one.

What to Know About STDs

There some differences in the symptoms of STDs found in women vs men. Also called an STI (sexually transmitted infection), STDs can be contracted from any sexual contact with genitals or bodily fluids.

Some STDs have minor or no visible symptoms and can be hard to see. Even if you don’t show symptoms, you can still pass an STD to your partner. If you are concerned you may have small symptoms that could be an STD, talk to your doctor and get it check it out.

Some sexually transmitted infections can sometimes be contracted outside of sex, such as hepatitis which can be spread through contact with an infected person’s blood.

It’s always better to be safe and idenetify STDs early.

If you have had known sexual contact with a person who has an STD, get tested immediately to access to proper treatments. If you have a minor STD but leave it untreated, your chances are increased of contracting a more serious sexually transmitted disease such as HIV. Signs You Have An STD

Different STDs come with different symptoms and consequently different treatments, so it’s important to properly diagnose. Signs can manifest differently in women and men in some cases.

Any time of genital itching, rash, spots, or other irregularities occur in or near your genitals, these could be signs you have an STD. Burning urination or other flu-like symptoms could be the result of an STD. Pain during sex or irregular discharges from your reproductive organs can also be signs of an STD.

Here are a few examples of different STDs and their symptoms:

Early stage chlamydia has few or no symptoms and is easy to miss. Some later signs of chlamydia can include abdominal pain, bleeding between periods in women, pain during sex, painful urination, and an unusual vaginal discharge.
=

HIV is a virus that compromises the immune system and can lead to chronic AIDS if severe or left untreated. There are many signs you might have HIV depending on how far the STD has developed. Some early symptoms could include a sore throat, swollen lymph nodes, fatigue, headache, fever, or a rash.

Signs of late-stage HIV can include persistent headaches and fatigue, prolonged chills or high fevers, severe night sweats, odd infections, chronic diarrhea, or the swelling of your lymph nodes for a period longer than three months.

Like we mentioned previously, some STDs doesn’t show obvious symptoms, or the symptoms don’t manifest until several weeks after the infection is contracted. How to Prevent STDs

To prevent against an STD:

If you already have an STD, see a doctor to get properly treated.

As unfavorable as this option may be, when it comes down to it, the surest way to prevent an STD is to not have sex.

These are just some of the signs you could have an STD and is not an all-inclusive list.

There are certainly many more common types of STDs and their different symptoms. You should also be aware that some STDs have few or no symptoms.