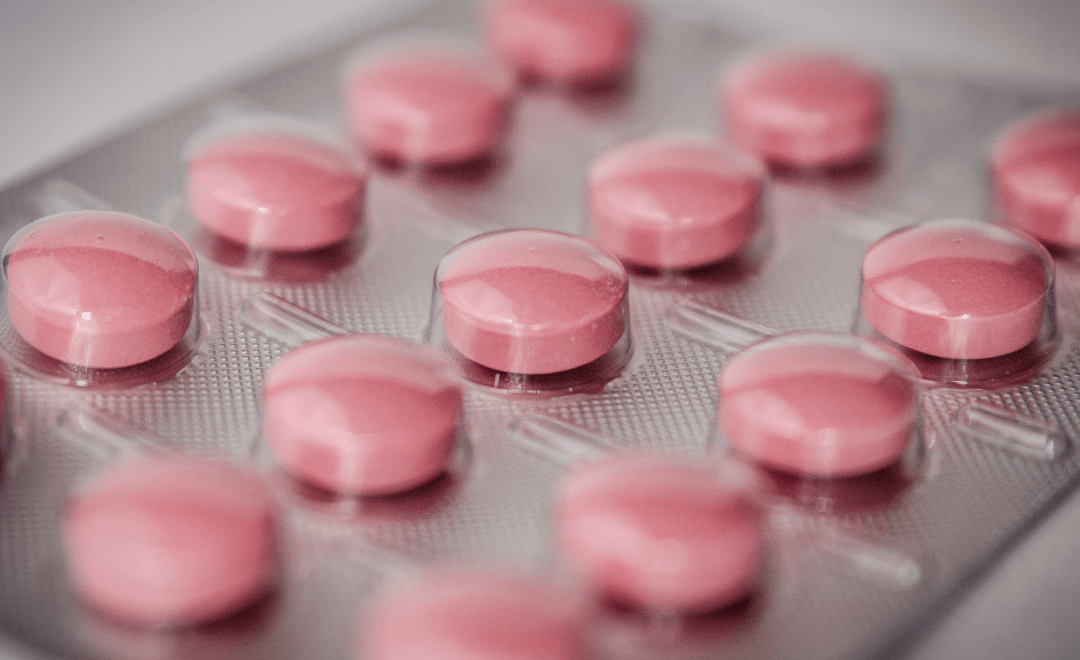 The oral contraceptive pill is a hormone-based method of preventing pregnancy. It is one of the most common methods of birth control in the United States, used by nearly 16 percent of women aged 15-44. It is also frequently prescribed for other reasons, such as to regulate irregular menstruation, painful or heavy periods, endometriosis, acne, and premenstrual syndrome (PMS).

Like any medication,**the pill has systemic effects on the human body, and it is important to know what these are before taking it.** Read on to learn more about the effects of birth control pills.

There are different kinds of birth control pills, but all of them contain synthetic versions of estrogen, progesterone, or both (synthetic progesterone is called progestin). The combination pill has both synthetic hormones, while the “mini pill” has only progestin.

There are 21-day regimens and everyday regimens. Monophasic 21-day pills are the most common. Each pill contains the same level of hormones, and one pill is taken each day for 21 days. No pill is taken for seven days.

Phasic 21-day pills have two or three different kinds of pills which contain different levels of hormones and must be taken in the right order.

A pack of everyday pills lasts 28 days, but 7 of the pills are inactive.

Side effects of birth control pills are often unpleasant. Some are common and usually reside after a few months, but some can become serious in rare cases.

Intermenstrual Spotting – Bleeding in between expected periods. This may occur because the body is adjusting to changing hormones, and usually resolves in the first three months after starting a regimen.

Nausea – Some women experience mild nausea when first starting the pill, but it usually subsides after a while. Taking the pill with a meal or right before bedtime can help relieve these symptoms.

Breast Tenderness – Again, because of changing levels of hormones, the pill often causes breast enlargement and soreness at first.

Mood Changes – Numerous studies suggest that the pill brings a heightened risk of developing depression, even if the user did not previously suffer from major mental health disorders. This is especially true for teenagers who take oral contraceptives.

Cancer Risk – Oral contraceptives have been linked to higher risk of breast cancer, cervical cancer, and liver cancers. This risk is increased with long-term use, but also depends on other factors, such as the woman’s age when she began taking birth control pills. Talk to your doctor if you notice any of these symptoms:

The only safe and natural method of planning your family is

Make sure you know all the effects of birth control pills so you can be informed about any artificial substance you put into your body.

Looking for more pregnancy resources? Here at White Rose, our experienced staff is committed to explaining all of your available pregnancy options and help you make the choice that’s best for you.

White Rose is proud to offer women a FREE pregnancy test (and give you the results as you wait) as well as FREE and confidential counseling.

Some other services which White Rose Women’s Center provides: